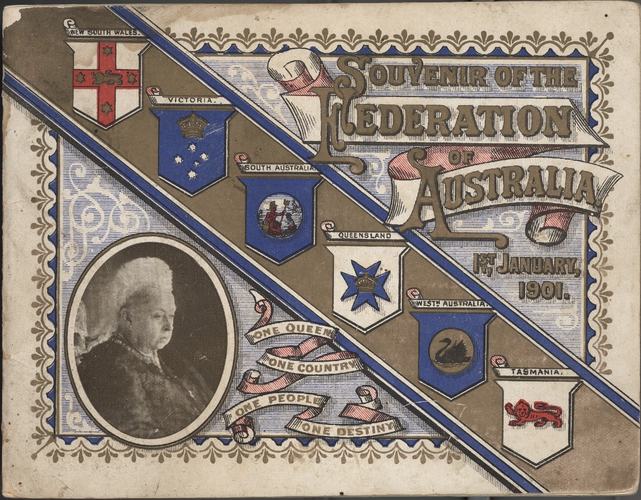 Although the ‘birth’ of cinema is generally accepted as the screening of a motion picture in Paris by the Lumiere Brothers in December, 1895, a motion picture had already screened to a paying audience in Sydney one year earlier (Laughren, 1995, 2). At this time, Sydney and most other British colonies had been self-governing since the mid-19th century, and were moving to federate as the nation of Australia. In 1901 all the colonies united under a Constitution that formally set processes of censorship to come under Commonwealth Customs Regulations. Section 52(c) dealt with the importation of publications alongside commercial goods, and a further Section 52(g) acted as a “dragnet clause” with the power to prohibit any item by proclamation. Goods and publications were prohibited on the basis of being “blasphemous, indecent or obscene”. These terms would also come to regulate film as industries developed and cinema became popular in the early twentieth century. Section 52(g) could be used to prohibit objects such as contraceptive apparatus (Heath, 2010, 116-117), and could defy the 1888 determination in court by Judge Windeyer that sexual health and contraceptive materials were not obscene in Australia (Coleman, 1962, 71-76).

As well as interlocking with the Postal Act, Customs Regulations supplemented obscenity laws active in the colonies before Federation, which were often enforced as Vagrancy or Police Acts. Representing criminal law, such Acts were enforced by the Police and generally based on the British Hicklin test or whether a text had the capacity to “deprave and corrupt” the audience. Deana Heath (2001, 74) describes the number of laws in place regarding censorship as a “superabundance”, stating that between 1901 and WWII, Australia “had arguably some of the severest censorship laws of any democratic country” (Heath, 2001, 69). Australian processes of censorship were embedded in Australia’s Constitution and enforced by federal and state legislation, and the guidelines still require the approval of all states to be amended. – Rachel Cole

Book. Heath, D. (2010) Purifying Empire: Obscenity and the politics of moral regulation in Britain, India and Australia, online at http://search.proquest.com/docview/879095343/

Chapter in edited collection. Heath, D. (2001) “Literary Censorship, Imperialism and the White Australia Policy”, In Martin Lyons & John Arnold (ed.s), A History of the Book in Australia 1891-1945, A National Culture in a Colonised Market, (pp. 69-82). University of Queensland Press.